Curiosity: The Vineyards on Elba Island

Elba is the biggest island of the Tuscan Archipelago and the third largest in Italy after Sardinia and Sicily. Famous around the world for harboring French Emperor Napoleon in 1814 during his exile, the island's history goes back to prehistory, with the Ilvati tribe from Liguria who named the island Ilva. It was inhabited by the Etruscans who started viticulture there, and later by the Romans.

Join Italian wine and travel expert Filippo Magnani as we take a closer look at the history, wine culture, and must-see destinations on this jaw-dropping Italian island. 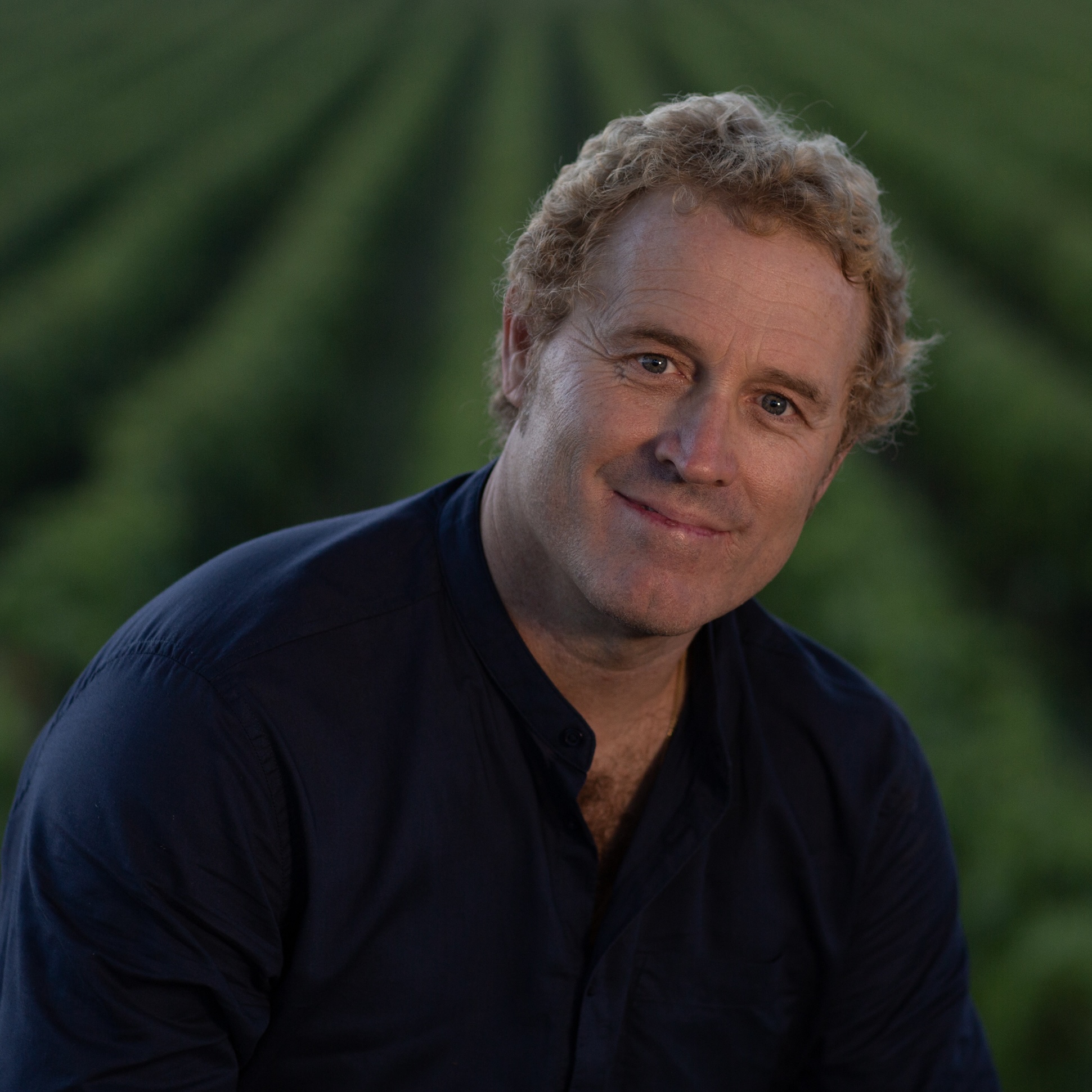 Filippo Magnani has been connecting the world to the people who make the finest wines in Italy. Since 1999, I have written extensively about wine and created exclusive wine journeys that uniquely blend classic premium experiences with less known, more authentic and just as much prestigious ones

Don't miss the next membership opportunity

Thank you! Your submission has been received!

Taste & Mint with us in Barcelona

European Blockchain Convention is coming back!
We're pairing rare wines with NFTs at the most influential crypto and blockchain event in Europe
FEB
27
London, UK